Students should report to Sumners Hall at St. John the Divine dressed in their robes by 4:00 p.m.

The ceremony will end by 5:30 p.m. with the Senior Class picture and reception following in The Quad. In the event of rain, the reception will be held in Flores Hall.

Due to seating limitations at the Church of St. John the Divine, we ask that only the parents and siblings of graduates attend Baccalaureate.

Students should report to the Science Building hallway dressed in their robes and caps at 6:15 p.m.

The formal bagpipe procession of candidates will begin at 6:45 p.m.; all guests must be seated at this time. The ceremony begins at 7:00 p.m. The ceremony will end by 8:30 p.m. with a reception following in Flores Hall.  (Livestream of the ceremony will be available on monitors inside of Flores Hall.)
You do not need a ticket to attend Commencement. Tickets are no longer used for Commencement. We want to emphasize that the purpose of holding Commencement outdoors is to increase the opportunity for all families and their guests to attend this most significant ceremony.


Senior Lot parking will be reserved for our graduates and Gate 1 will be open only for those in need of accessible parking (there will be no general parking available in the Chute, Circle, or underground). All other parking lots on campus will be open. In the event of rain, the Lower School parking lot (via Gate 4 on Westheimer) will be reserved for accessible parking only.
Shuttles will be circulating through the various parking lots to transport guests who prefer not to walk. The shuttles will run from approximately 5:00 - 9:00 p.m.


Accessible Seating and Parking for Commencement

If you have any guests with special accommodations attending Commencement, please enter Gate 1 on Claremont Lane and you will be directed to the appropriate parking location.

In the event of rain, accessible parking will be available in the Lower School parking lot through Gate 4 on Westheimer.

Please email graduation@sjs.org with the name(s) of the person(s) needing accessible parking and/or seating, as well as the number of people in your party, so that we can ensure appropriate accommodations.

If there is inclement weather, Commencement will be held in the gym. Chairs will be set up in addition to use of the bleachers. There will be additional seating in the Lowe Theater of the VST where the livestream of the event will be shown. More detailed information about inclement weather plans will be communicated closer to the date of Commencement if in fact the weather forecast is not favorable.

Livestreaming
Link to access the livestream of both events: http://new.livestream.com/sjs
This link will be available in the Quicklinks on the front page of the website. Please note that the livestream filming itself will begin approximately 15 minutes before either ceremony begins.

Please email graduation@sjs.org with any questions. 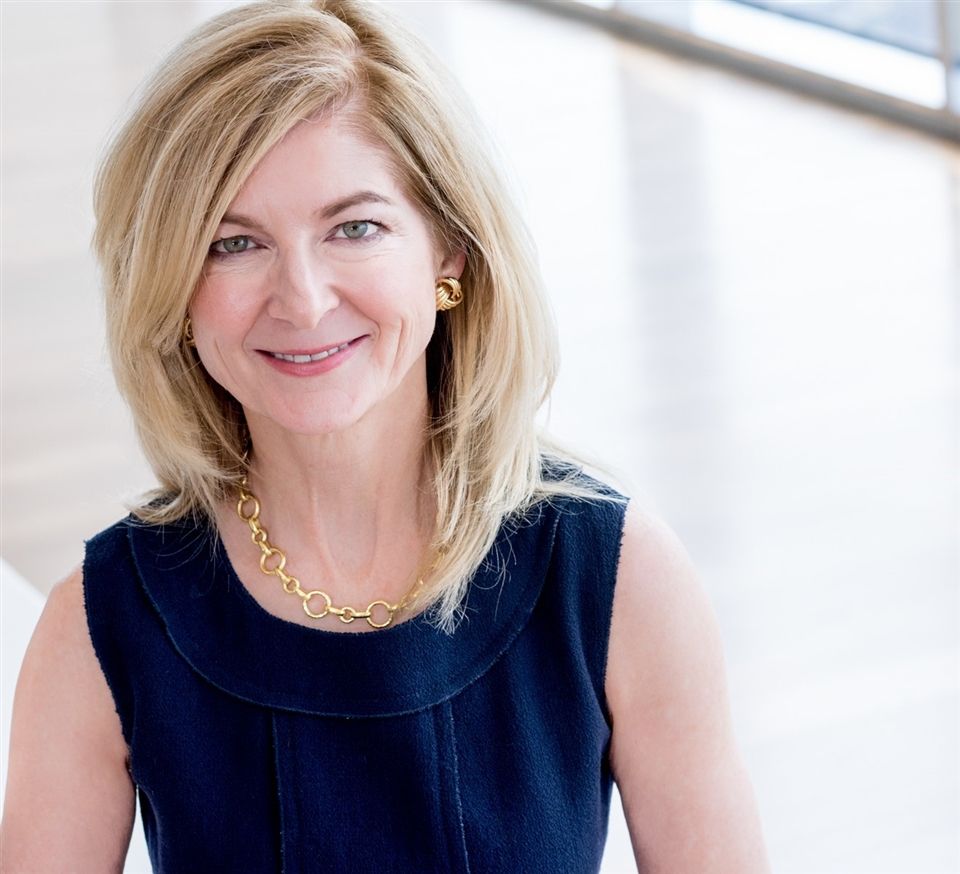 Ann Stern is President and CEO of Houston Endowment, a private foundation established in 1937 by Jesse H. and Mary Gibbs Jones to improve the quality of life for people in Greater Houston. With over $2.5 billion in assets, the foundation currently deploys over $100 million each year to advance equity of opportunity in public education, increase civic engagement and participation, and support organizations and initiatives that strengthen and enhance the vibrancy of our region.

Stern currently serves as a director on the boards of Invesco Funds, The University of Texas Law School Foundation, Greater Houston Partnership, The Holdsworth Center, and Good Reason Houston. She is also a member of the board of advisors for the Baker Institute for Public Policy at Rice University. She previously served as the chairman of the board of St. John’s School and on the boards of the Federal Reserve Bank of Dallas and Texas Children’s Hospital.